Mark Cooper is a, Detroit based, Rapper and Producer
END_OF_DOCUMENT_TOKEN_TO_BE_REPLACED

END_OF_DOCUMENT_TOKEN_TO_BE_REPLACED 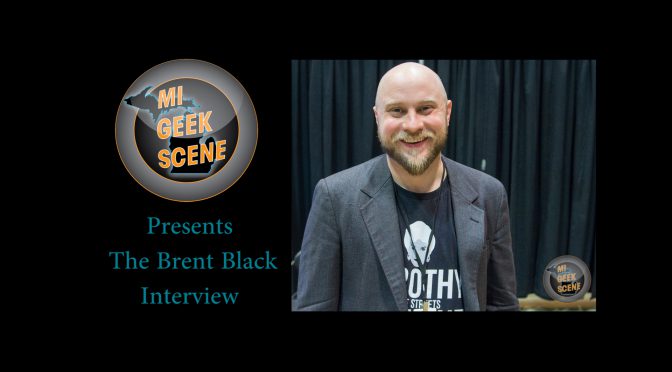 Brent Black aka brentalfloss is known for creating witty parody songs on video game tunes. Instead of the usual interview about that topic, we delve into the man behind the brentalfloss persona. Learn about his favorite musicals, comedic influences, and upcoming games that he is interested in. We also talk about his upcoming video game Use Your Words. We even drop a release date too. Check it out.