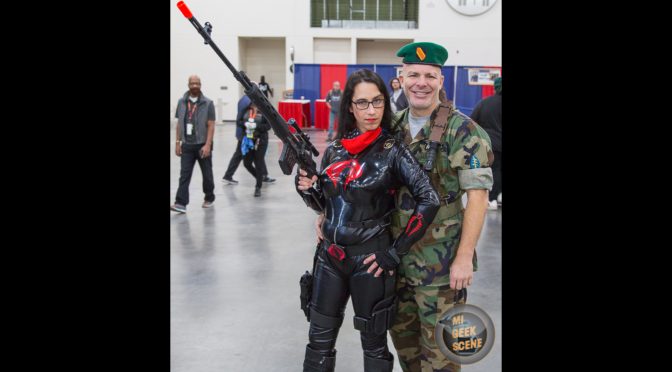 END_OF_DOCUMENT_TOKEN_TO_BE_REPLACED

Our vision is to create a family friendly outdoor faire/festival blending history and fantasy to create a more varied experience for our community and guest.

The Renaissance was a fervent period of European cultural, artistic, political and economic “rebirth” following the Middle Ages. Generally described as taking place from the 14th century to the 17th century, the Renaissance promoted the rediscovery of classical philosophy, literature and art. Some of the greatest thinkers, authors, statesmen, scientists and artists in human history thrived during this era, while global exploration opened up new lands and cultures to European commerce. The Renaissance is credited with bridging the gap between the Middle Ages and modern-day civilization. (History.com)

Join us May 18th and 19th for a fun filled weekend. This year’s theme is The Two Kingdoms. We have one kingdom of the Elvin fashion and one of the Human fashion.

I was very fortunate to be granted audience with Queen Elizabeth of the Michigan Renaissance Festival. Learn more about this fascinating matriarch. We even talk about the Knights Who Say Ni!