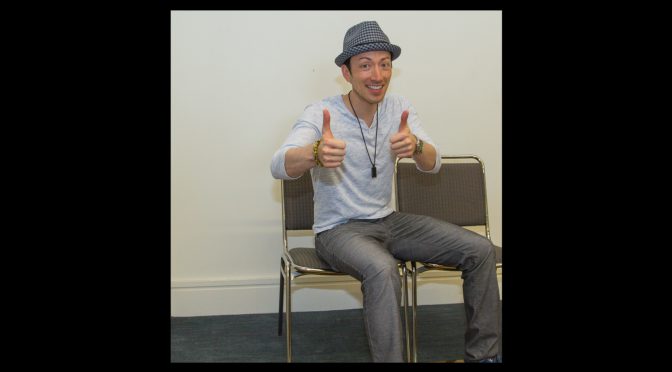 Watch what anime and video game voice actor Todd Haberkorn called one of his best interviews of 2016. Todd Haberkorn’s list of roles are so numerous that I wouldn’t know where to begin. Let’s try Natsu from Fairy Tale and Ling Yao from Fullmetal Alchemist: Brotherhood to name a few. Learn more about Todd’s non-anime background as we discuss: his favorite concert, a tribute war with Vic Mignona, his music album, his time on Hot Pepper Gaming and Jiminy Glick. Special bonus footage with a cameo and a message for Todd included.