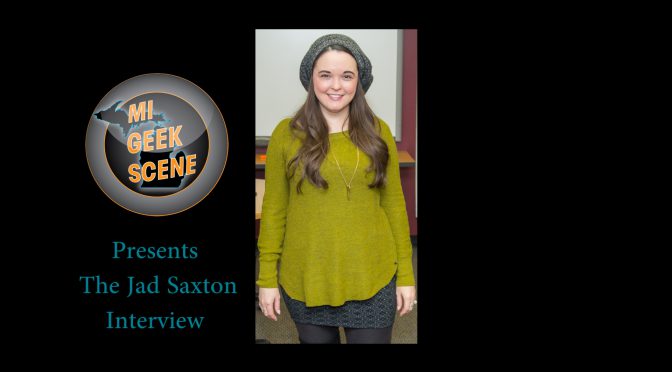 Voice actress Jad Saxton has lent her talents to series such as Fairy Tail, Death Parade and Dimension W. Learn about the theatrical side of Jad, as we talk extensively about her roles in the Nether and the Trainspotting play. Plus, we delve into one of her favorite fandoms, the world of Harry Potter. Check out this fascinating interview.