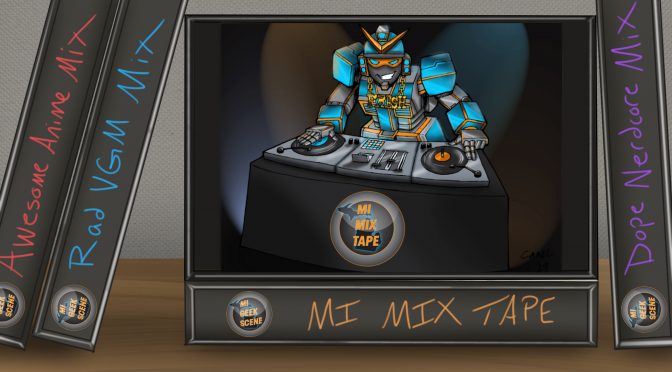 Music is AWESOME!!!!!! Geek music is even better. Since music is one of the driving forces in my life, I’m making you a mixtape.

This week’s track is the theme song to a weird, surreal and funny kids show from the 90s. Straight outta Wellsville.

Hey Sandy is the theme song to a weird, funny, and surreal show that follows the lives of the brother’s Pete & Pete Wrigley. Lyrically, the song is a strange as the show which is fitting. To this day, there’s an ongoing debate over the actual lyrics of the 2nd verse. Can you figure out what was said? Let me know what you think. All in all, I can’t imagine the Adventures of Pete & Pete with any other song.

The Adventures of Pete & Pete was one of those shows that could never be replicated again. It wasn’t one of the typical comedic kids shows with stale jokes and canned laughter from audiences following a cue. In fact, there isn’t a laugh track to be found. In the words of Artie, The Strongest Man in the Wooorrrld, the Adventure of Pete & Pete was PIPE. I loved the show so much that I wouldn’t mind living in Wellsville, if it existed. Because of this show, I think of Fall’s Daylight Savings time as a form of time travel because you get to relive the same hour again. If you can track down the 1st two seasons, do yourself a service and experience this gem from the 90s. Be forewarned though, Paramount never released the 3rd and final season despite giving it a release date. For all I know, it’s in a warehouse collecting dust and that’s a shame.