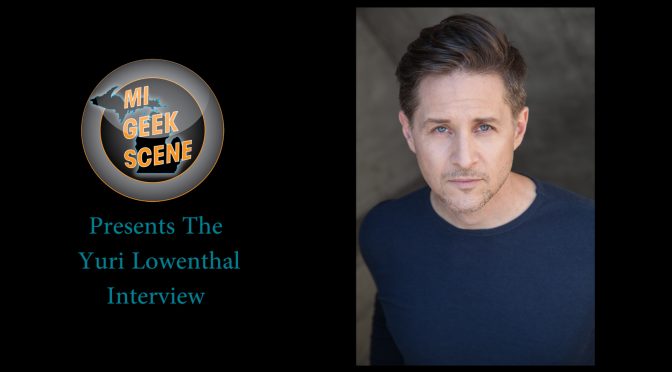 It’s been five years since the last time I talked with actor, Yuri Lowenthal. We knocked out another fun interview, as if no time had passed at all. Check it out.

Questions/Topic Timestamps
0:07 Intro
00:52 Orbital Redux
6:16 Was this series partially influenced by Cowboy Bebop?
7:42 Why was the Sonobeat Records catalogue used for the series?

36:13 His experience as Picket Rowe in Any Bullet Will Do

42:49 Memorable Spider-Man stories and meeting a Marvel icon
47:10 A discussion on independent comics and writers
51:11 Matt Wagner’s Mage
52:52 Berserk
54:29 Have you mentioned to Insomniac that you would like to play Moon Knight?