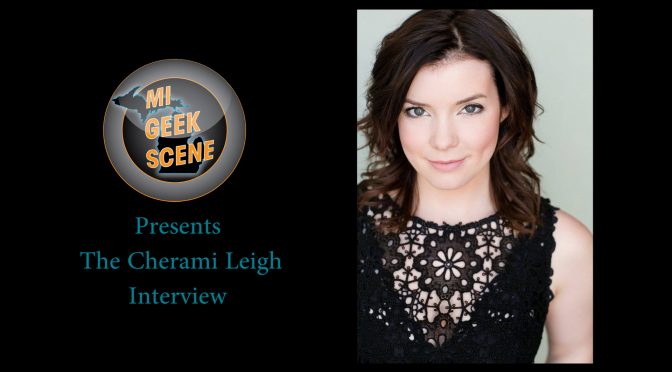 Cherami Leigh is the talented actress behind roles such as Asuna (Sword Art Online), Ilia (RWBY), and Suzaha (Steins;Gate). We dove into Steins Gate 0, art, her Love and Light series/panels, comedy, and behind the scene stories on CONFessionals. Plus, I learned about a deep cut metal song that influenced her role in Beyond the Farthest Star. This was an enjoyable interview to conduct with one of the most driving forces of positivity that I have ever talked with. Check it out.